HomeDomestic Violence
A- A A+

Domestic violence is an epidemic that impacts individuals in every community, regardless of age, economic status, sexual orientation, gender, race, religion, or nationality.

In the United States…

1 in 4 women will be a victim of domestic violence in her lifetime.

3 women are killed each day by a man who says he loves her.

In the state of Tennessee…

More than half of crimes against persons are domestic violence-related.

Tennessee ranks 5th in the nation for the rate at which men kill women.

The crisis is real. Domestic violence does not discriminate.

Domestic violence is any pattern of behaviors that attempts to control and intimidate a partner or family member through fear, manipulation, isolation, financial abuse, physical abuse, sexual abuse and/or verbal abuse. 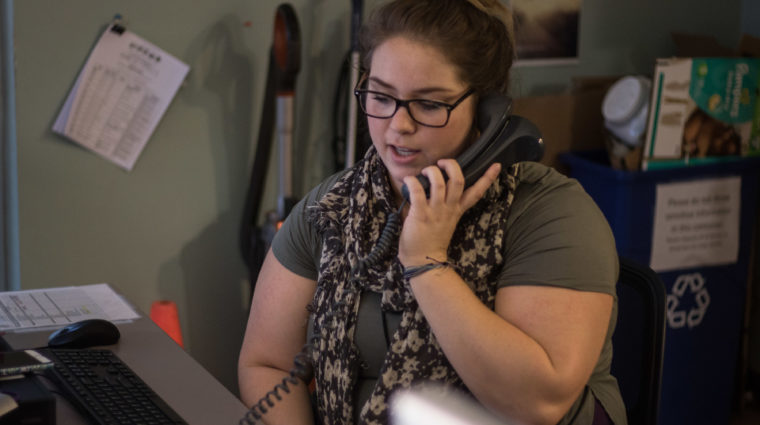 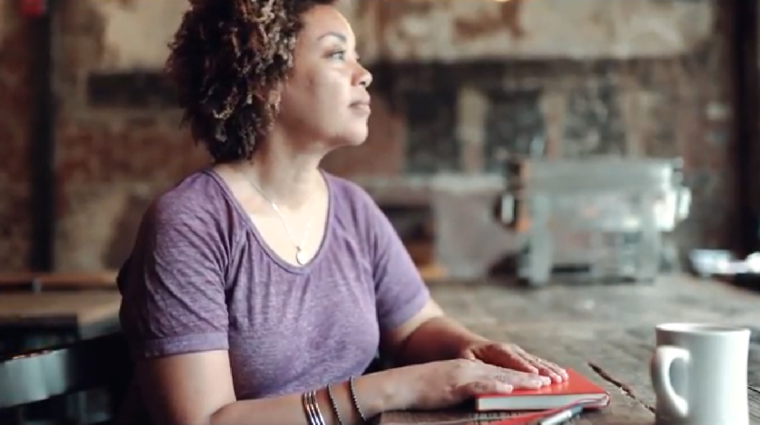 Responding to a Situation