Academy for Women of Achievement

HomeEventsAcademy for Women of Achievement
A- A A+

Save the Date for the 30th Anniversary

If you would like to nominate a woman for the 2021 class, please email Shannon Lapsley |  shannon.lapsley@ywcanashville.com

2020 Academy for Women of Achievement Honorees: 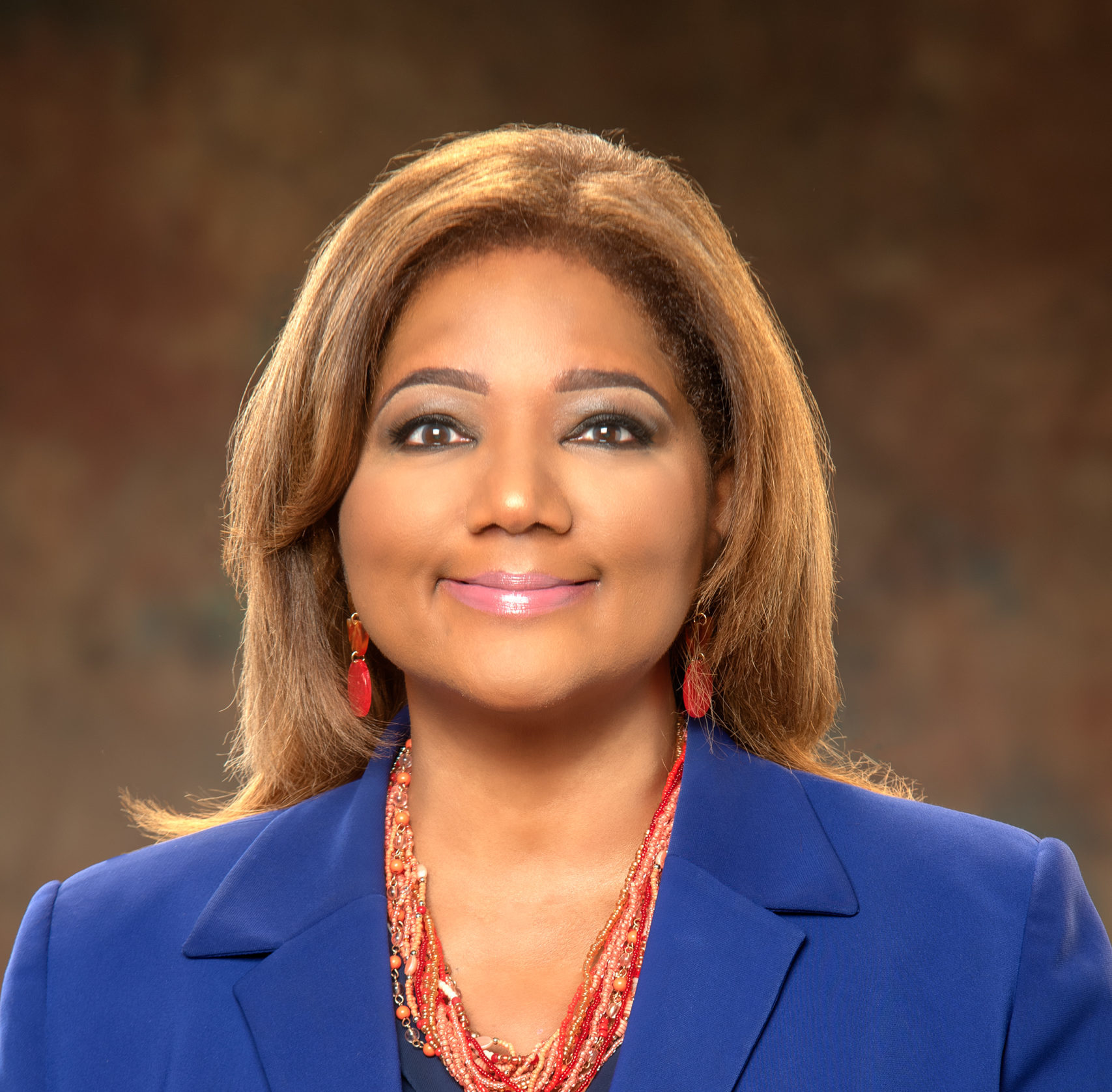 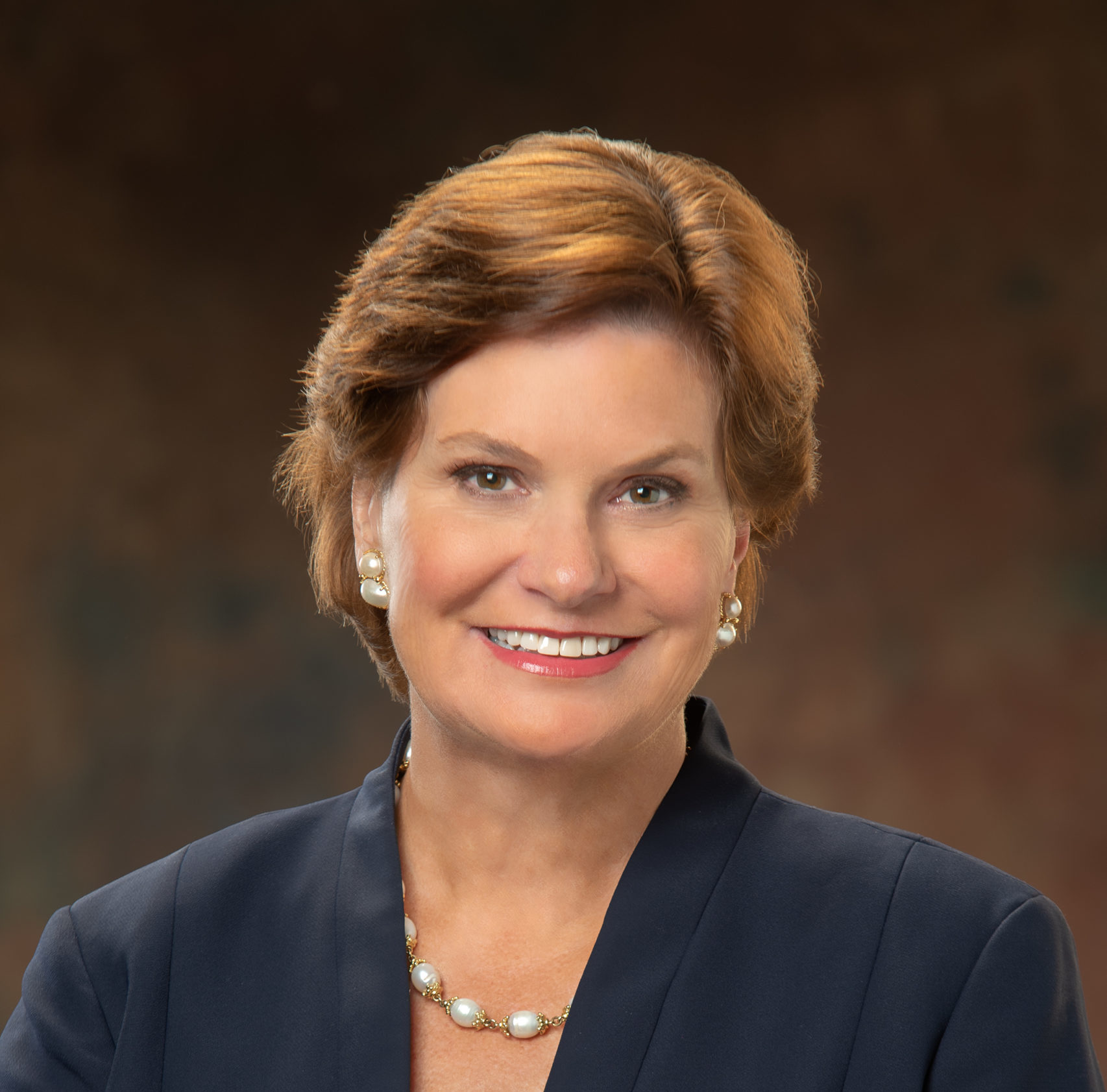 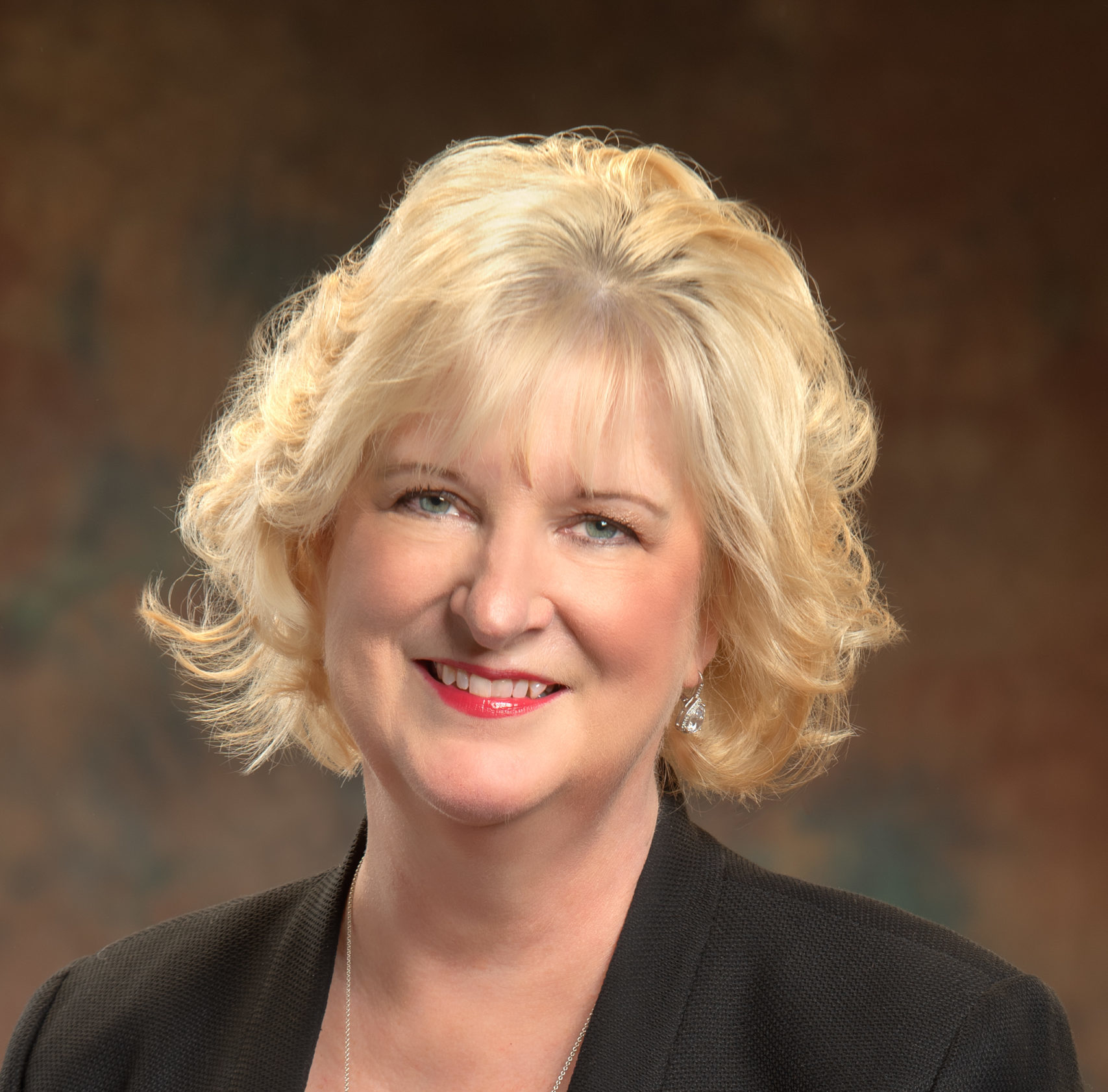 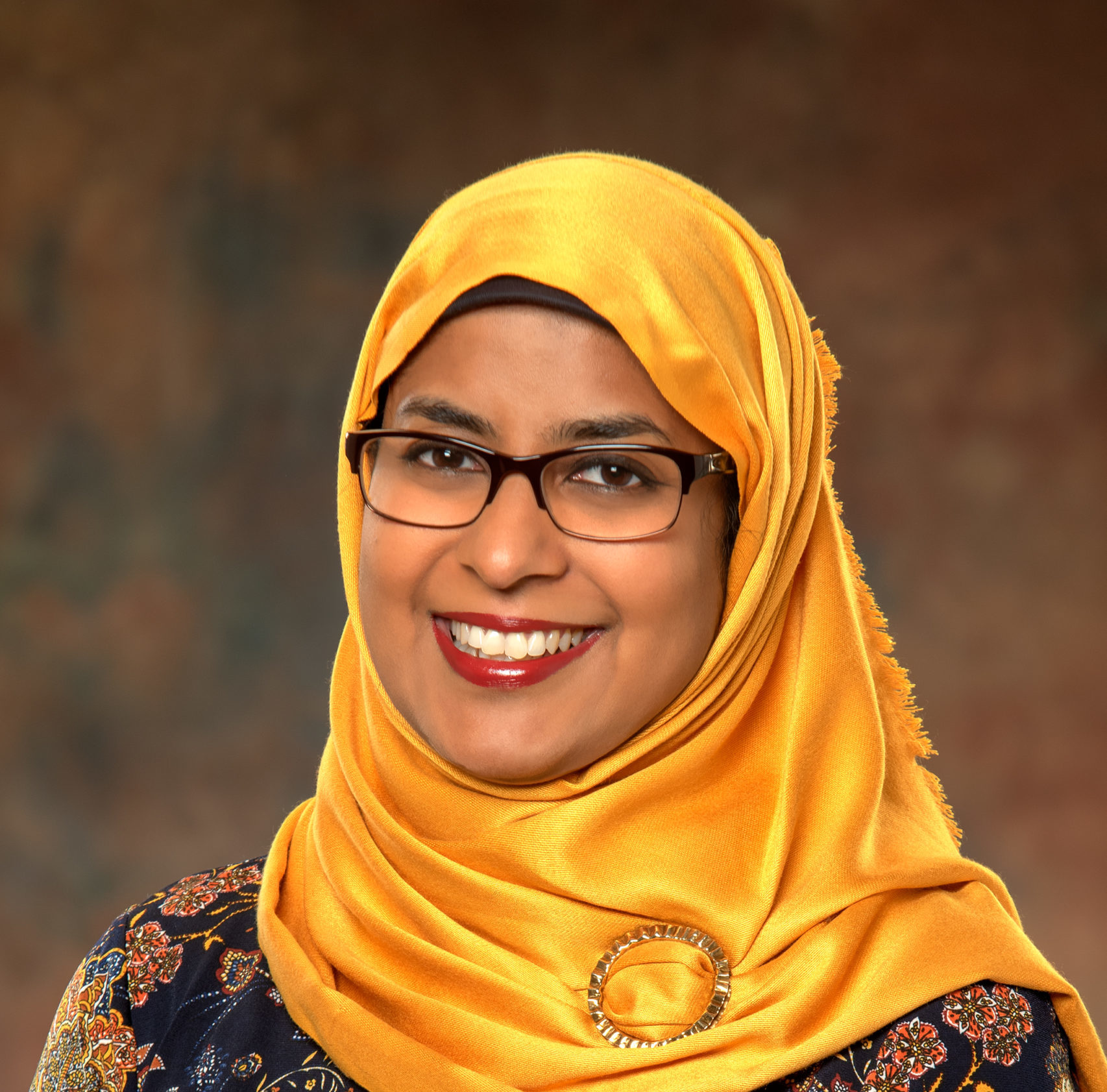 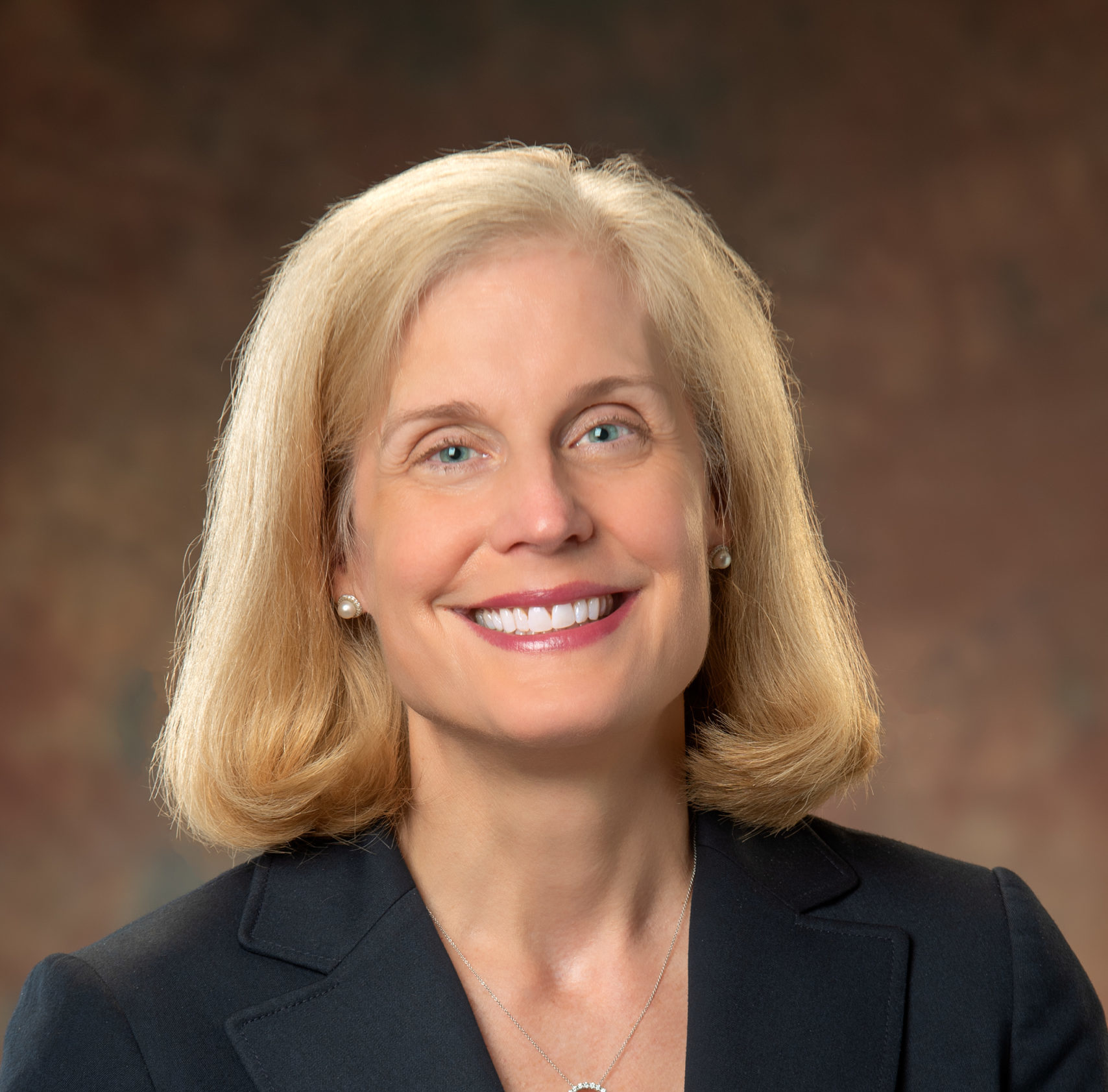 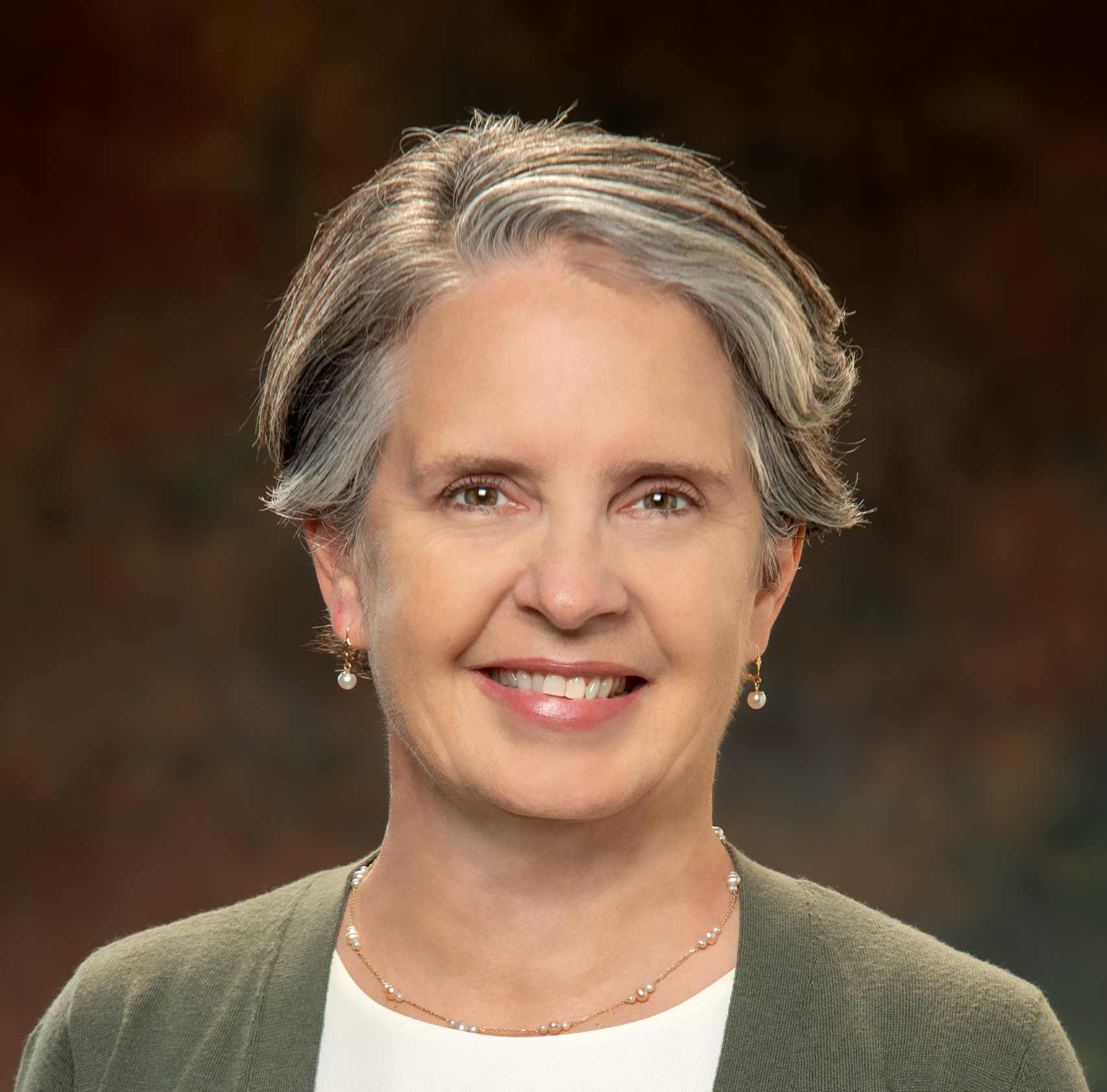 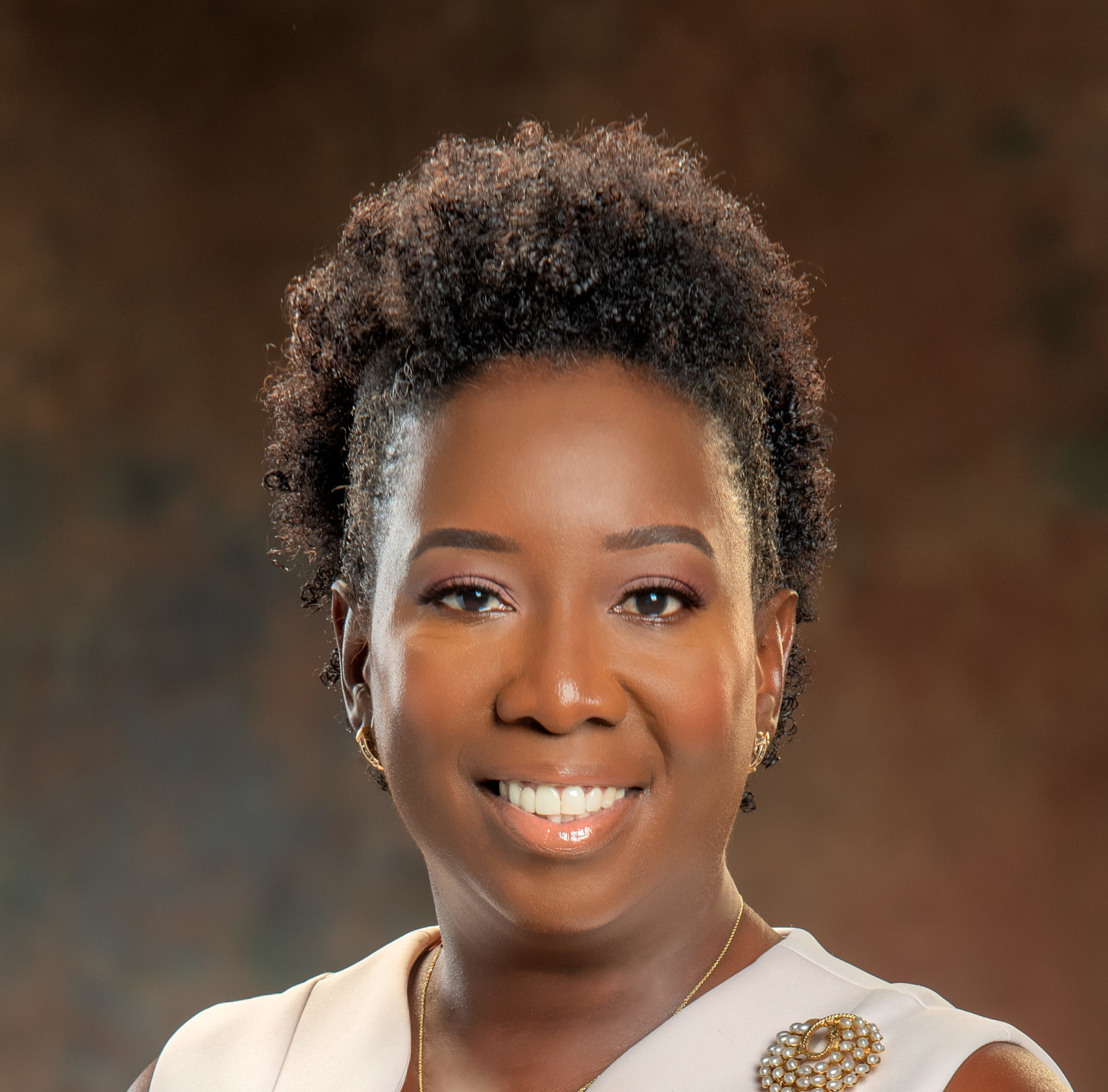 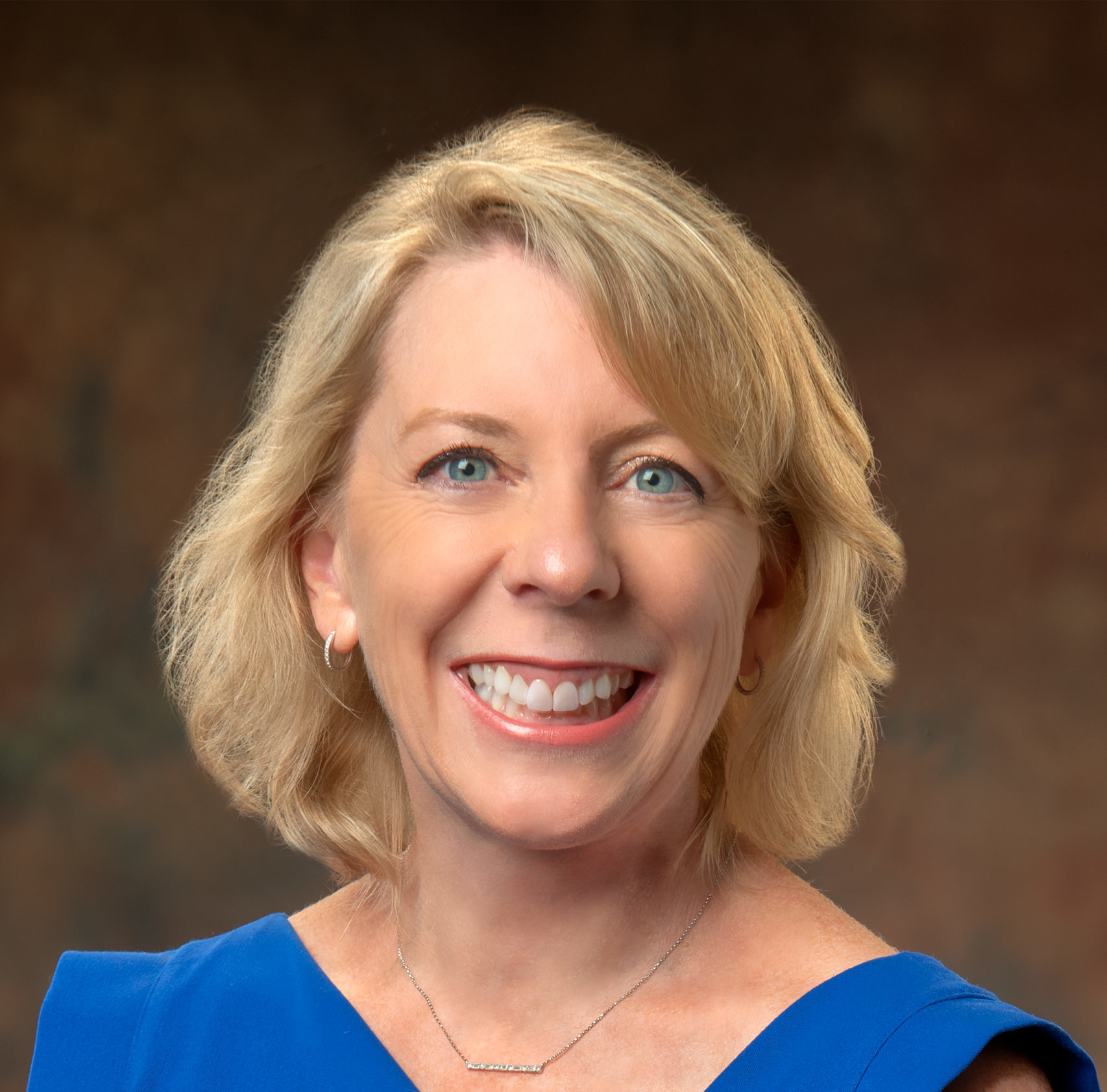 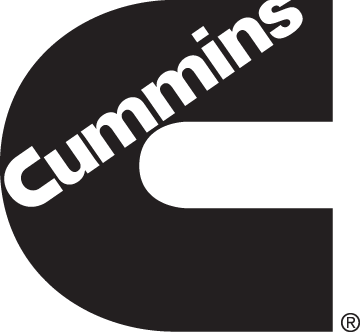 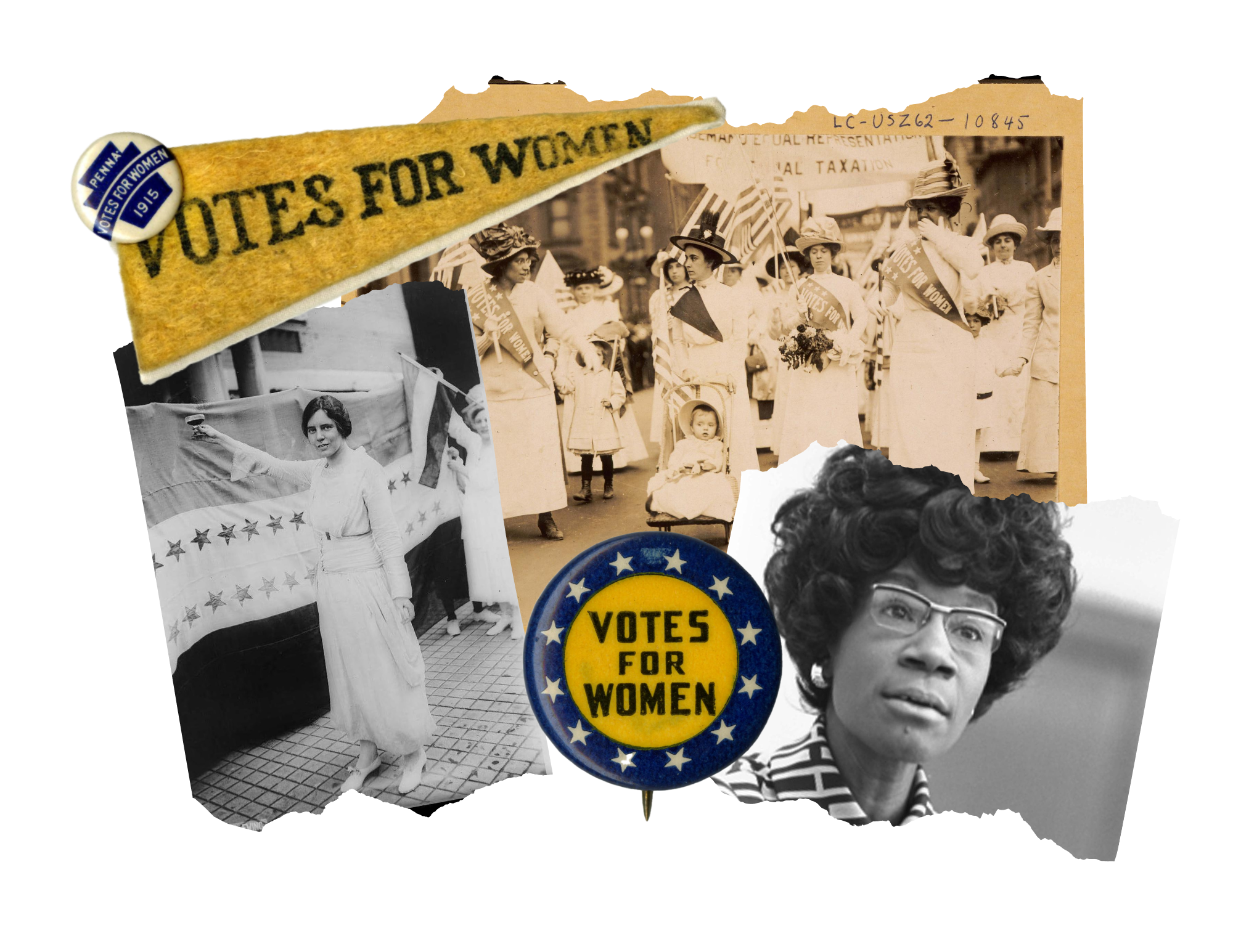 This year is the 100th anniversary of the 19th Amendment – which states that “the right of citizens of the United States to vote shall not be denied or abridged by the United States or by any state on account of sex.” Though this was a major milestone for women’s equality, it wasn’t until the Voting Rights Act of 1965 that African American women would be able to exercise this right more freely. The fight for women’s equality didn’t stop with the Woman Suffrage Movement. Thus, throughout history, women have had to persevere and prove they belong – whether it was in the voting booth or the board room, City Hall or the halls of Congress. That’s why the theme for this year’s Academy for Women of Achievement program is “She Persisted.”  Our new and former inductees into the AWA have shown up in their communities and proven that their persistence is critical in fighting for racial, gender, and religious equality.

About the Academy for Women of Achievement

YWCA Nashville & Middle Tennessee has served women and families for more than 122 years and works to advance the quality of life for women of all ages, races, and faiths. Our programs and services help them move from safety to self-sufficiency. YWCA exists to eliminate racism, empower women, and promote peace, justice, freedom and dignity for all.

Each year, YWCA pays tribute to women who are making significant contributions to our community. Academy for Women of Achievement honorees are passionate about empowering women and they make Nashville a more inclusive, informed, just, healthy, and thriving place to live. The AWA was launched locally in 1992 by YWCA Nashville & Middle Tennessee. The AWA honors women who, through excellence and leadership in their chosen fields, serve as role models for other women. This year’s recipients will join 171 other women who were honored previously with this distinction. The Academy’s independent judging committee, composed of community and business leaders, select honorees from an exceptional list of nominees.

Proceeds from the AWA help fund the programs of YWCA, including the Weaver Domestic Violence Center, the largest provider of domestic violence services in the state. To learn more about sponsorship opportunities, email our Sr. Director of Marketing & Development, Shannon Lapsley.

Thank you to our 2021 Academy for Women of Achievement Sponsors and their generous support!

View images from our 2020 Academy for Women of Achievement induction ceremony below. Thank you to Carly Clark for the beautiful photos! 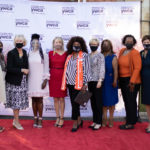 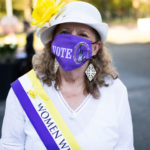 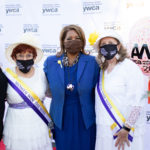 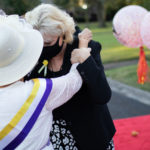 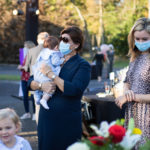 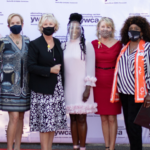 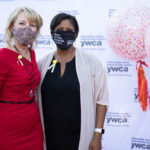 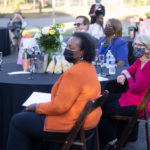 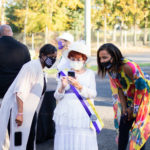 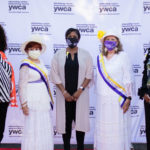 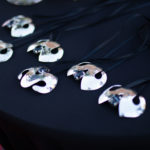 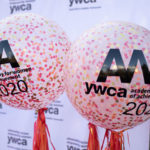 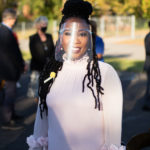 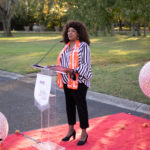 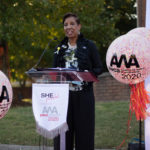 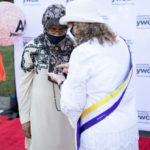 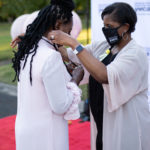 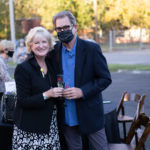 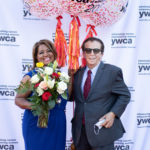 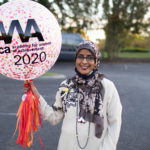