(NASHVILLE, Tenn. – Aug. 24, 2022) The largest emergency pet shelter for victims of domestic violence in Tennessee celebrated its first birthday this week. Abbie’s Safe Home, located on the campus of YWCA Nashville & Middle Tennessee’s Weaver Domestic Violence Center, is dedicated to keeping all members of the family together and safe. Since opening its many kennel doors on August 24, 2021, Abbie’s has provided nearly 1,300 nights of safety to the four-legged family members of domestic violence victims. Community leaders, including Vice Mayor Jim Shulman, staff, and supporters gathered to recognize the program’s first birthday.

“Abbie’s Safe Home has been a dream come true to the women and families who are trying to escape violent homes,” said Sharon K. Roberson, president and CEO of YWCA Nashville & Middle Tennessee. “We see every day the impact that our pet shelter is having on those who turn to us for help. Every single pet parent survivor has told us she would have stayed with her abuser had it not been for Abbie’s Safe Home.”

YWCA spent several years planning for this important expansion on the Weaver Center campus. Volunteer and past board member Gail Alexander helped lead this effort and made significant investments in the project.  Abbie’s Safe Home is named in her late mother’s honor. YWCA received support from individual donors, corporations, including Amazon, and the U.S. Dept. of Justice. Local and national foundations and nonprofits, including Be Like Henry, Dugas Family Foundation, and RedRover also contributed.

The 800-square foot facility can house up to eight dogs and six cats at a time. It offers two large, fenced-in play yards, high quality steel kennels, an isolation room (to verify vaccinations and pet health), and vet services. In the past year, Abbie’s Safe Home has helped and healed 34 dogs and three cats.  In honor of Abbie’s 1st birthday, YWCA is holding an online fundraiser where gifts can be donated to support this life-saving work. Visit www.ywcanashville.com/ashbirthday for more information or to make a contribution.

About YWCA Nashville & Middle Tennessee
For 124 years, YWCA Nashville & Middle Tennessee has helped women, girls and families in Nashville and Middle Tennessee build safer, more self-sufficient lives. YWCA is dedicated to eliminating racism, empowering women and promoting peace, Justice, freedom and dignity for all. Programs include Domestic Violence Services, Girls Inc., AMEND Together, Social Justice & Advocacy, Dress for Success and the Family Learning Center. For more information, visit https://ywcanashville.com, follow us on twitter @YWCANashville, Instagram @YWCANashvile and find us on Facebook at facebook.com/YWCANashville.  If you or someone you know is in an abusive situation, call the 24-hour Crisis & Support Helpline – 800-334-4628 or 24-hour Textline 615-983-5170. 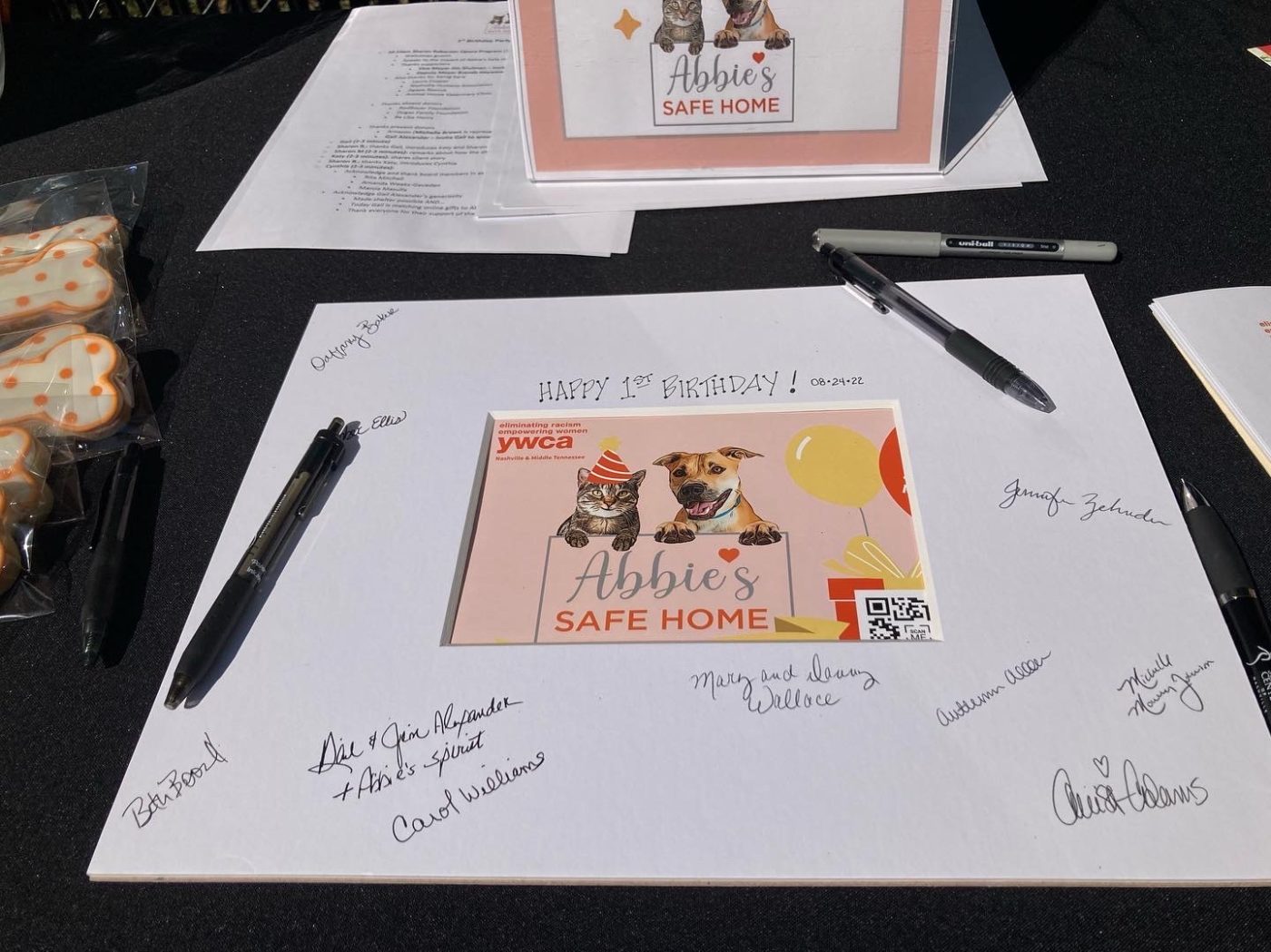 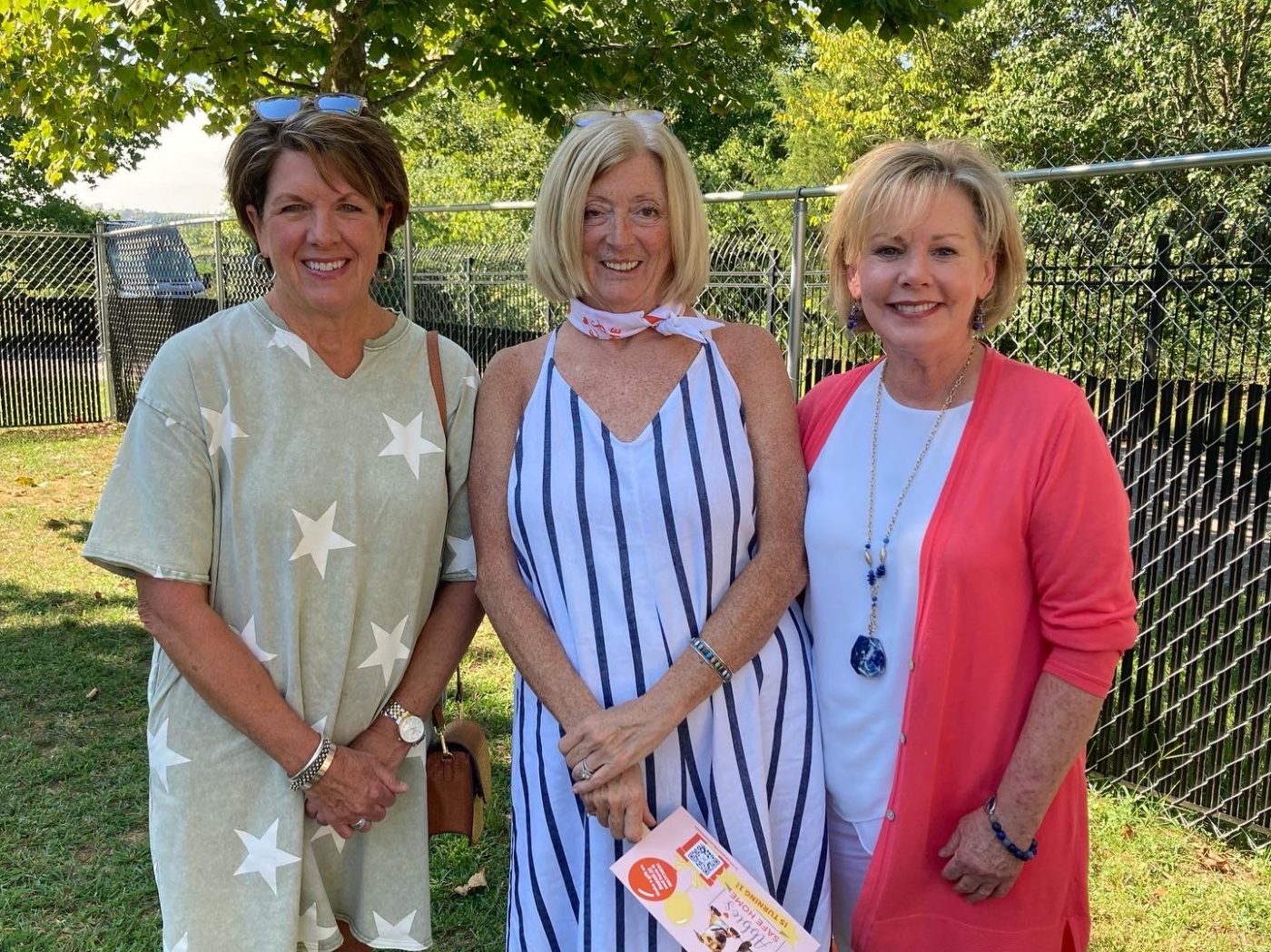 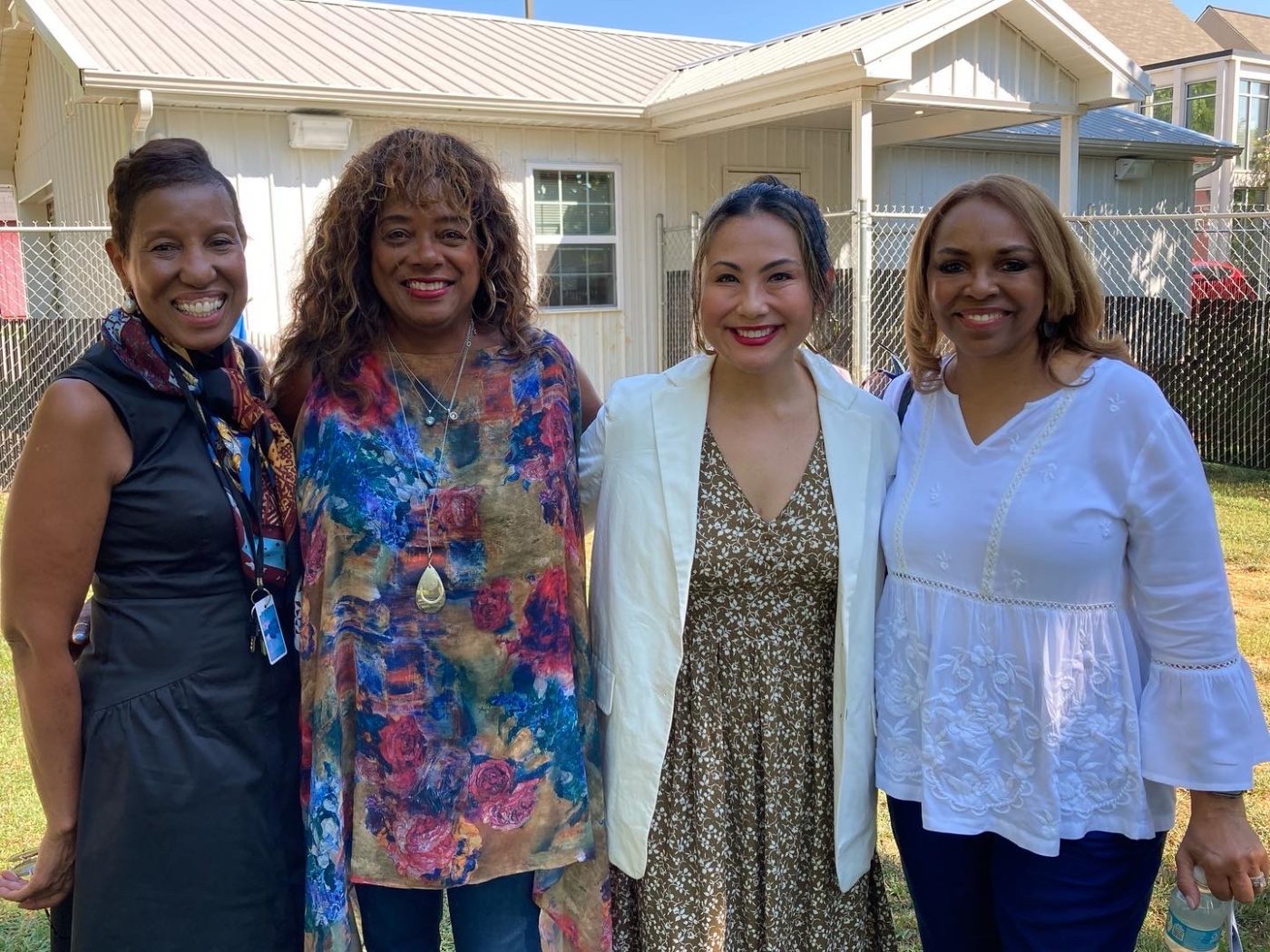 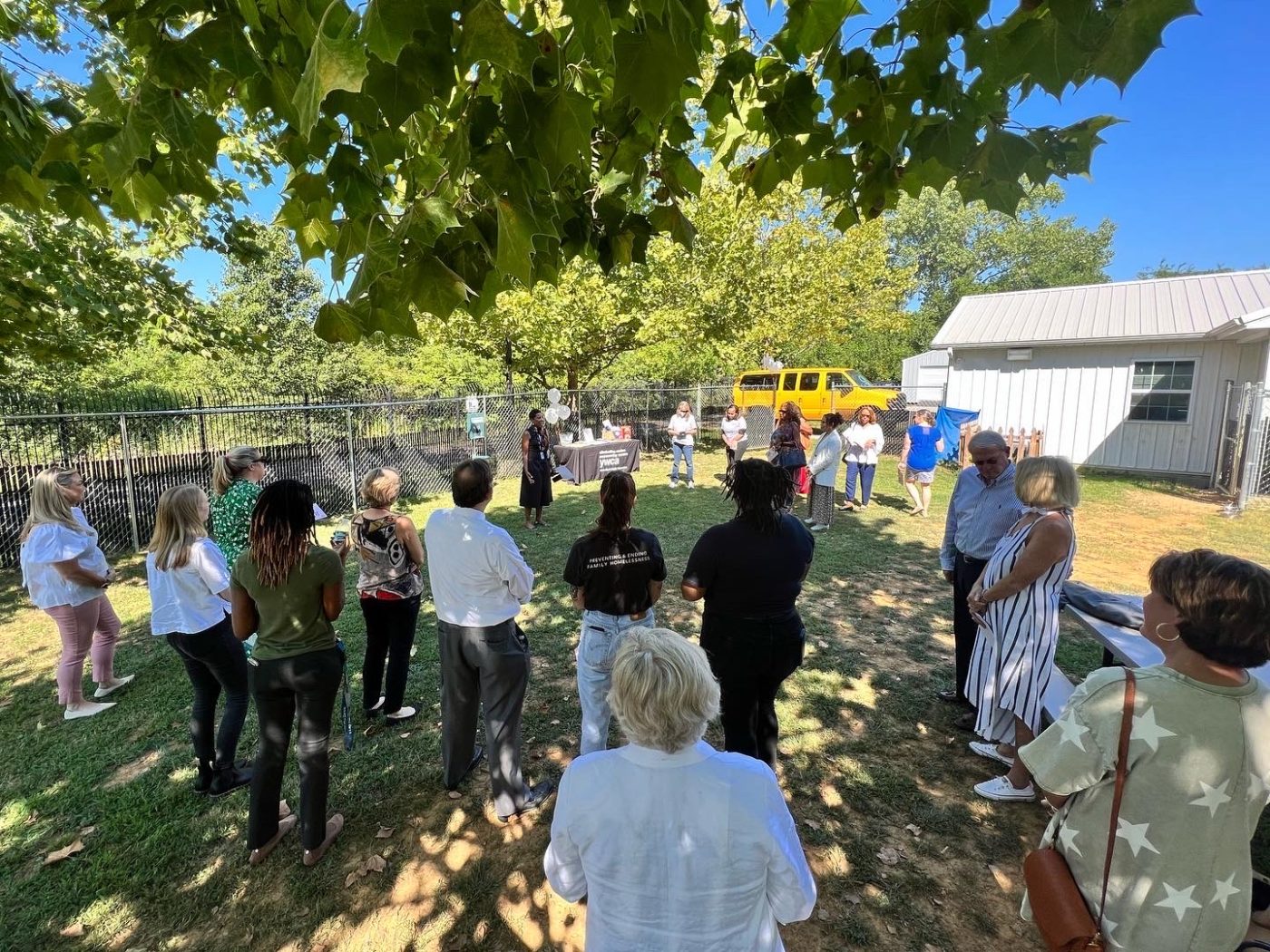