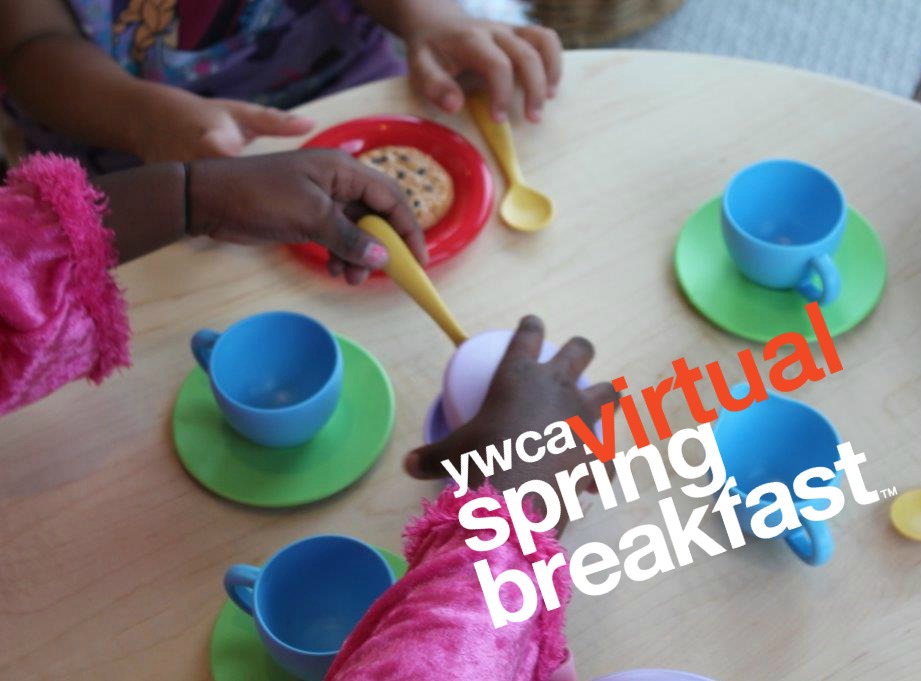 NASHVILLE, Tenn. (April 13, 2020)— Even in the midst of tornado recovery and a pandemic quarantine, Nashvillians rallied around the domestic abuse survivors served by YWCA Nashville & Middle Tennessee. The benefactors did it online — raising more than $180,000 in a Virtual Spring Breakfast, a digital event that replaced the YWCA’s annual Spring Breakfast. The organization’s CEO noted that domestic violence doesn’t stop for natural disasters or viral pandemics. Happily, neither did the YWCA’s loyal and generous supporters.

“Victims of domestic violence are even more vulnerable as the COVID-19 pandemic continues to spread across our communities,” said Sharon K. Roberson, YWCA Nashville & Middle Tennessee President & CEO. “That’s why the doors of the Weaver Domestic Violence Center must stay open. For four decades, YWCA has been a lifeline for women and children fleeing family violence. We will not turn our backs on them now.”

During the week of March 30, YWCA shared stories of survival and inspiration across social media channels and through emails. Domestic violence survivor and past Weaver Center resident Anita Hicks told her story on video, which generated thousands of views on Facebook and YouTube. Longtime Spring Breakfast producer and former YWCA board member, Hannah Paramore Breen, created an inspiring video that captures the important mission of the YWCA.

“We understand that our community is still recovering from the Super Tuesday tornadoes and now the pandemic,” said Paramore Breen. “But we still needed to communicate with the public about the critical work of keeping women and children safe. The shelter is full, and the calls to the crisis line are up dramatically. Now, more than ever, women and children are turning to the YWCA for help.”

Kate Herman Wood, a Spring Breakfast co-producer and current YWCA board member, helped recruit table hosts and area businesses to sponsor the event. The response was tremendous and contributed to the success of the Virtual Spring Breakfast.

“We knew we couldn’t pull the plug on this annual event, and we are simply delighted that the community and our corporate citizens continued to stand with the YWCA during this crisis,” said Herman Wood. “One group of supporters – led by YWCA Advocacy Committee member and Tennessee Board of Regents Vice Chancellor Wendy Thompson -even purchased ten brand new computers for the children at the Weaver Center so they could continue to learn while school is out of session. That is dedication to the YWCA and its mission.”

About YWCA Nashville & Middle Tennessee – For 122 years, YWCA Nashville & Middle Tennessee has helped women, girls and families in Nashville and Middle Tennessee build safer, more self-sufficient lives. YWCA is dedicated to eliminating racism, empowering women and promoting peace, justice, freedom and dignity for all. Programs include Domestic Violence Services, Girls Inc., AMEND Together, Dress for Success and the Family Learning Center. For more information, visit www.ywcanashville.com, follow us on twitter @YWCANashville and find us on Facebook facebook.com/YWCANashville. The YWCA’s 24-Hour Crisis & Support Helpline is 1-800-334-4628 or TEXT 615-983-5170.