National Conference on Violence Against Women Draws Hundreds to Nashville

NASHVILLE, Tenn. (Sept. 17, 2019) – YWCA Nashville & Middle Tennessee hosted the first-ever national conference on violence against women and healthy masculinity at the Music City Center in downtown Nashville on Sept. 9 and 10.  The SHIFT – AMEND Together Conference was sponsored by Vanderbilt Sports and Society Initiative and Allstate Foundation. The two-day event kicked off with actor, activist and Time Magazine’s 2017 Person of the Year and Silence Breaker, Terry Crews.

“This is not a women’s issue,” Crews told the standing room only crowd. “This is a humanity issue…but it’s a new day.” The actor shared his personal story growing up in an abusive household in Michigan, the unhealthy lessons he learned about manhood, and his sexual assault at the hands of a Hollywood executive. Later that evening, former football great, actor, and entrepreneur Eddie George opened up to attendees about his own experience witnessing violence as a child and advocating for change.

More than 300 individuals representing over 100 nonprofit, business, faith, and educational organizations attended the SHIFT Conference. YWCA affiliates from across the country were well represented, with more than a dozen leaders traveling to Nashville from as far away as Hawaii, Ohio, and Maine. YWCA USA CEO Alejandra Castillo was the keynote speaker on day one of the conference, and survivor Rachel Baribeau told her story of empowerment. Activist and speaker Brenda Tracy wrapped up the conference on day two. Tracy travels the country sharing her story with athletes on college campuses to empower them to be agents of cultural change.

According to the National Coalition Against Domestic Violence, nearly 20 people per minute are physically abused by an intimate partner in the United States. One in four women and one in nine men will experience severe intimate partner physical violence. Historically, one in five women have been sexually assaulted on college campuses, and one in five children witness domestic violence each year in the U.S.

YWCA Nashville & Middle Tennessee launched the AMEND Together program at the end of 2013 to address the crisis of violence against women by educating boys and young men, challenging the culture that supports violence, and cultivating healthy masculinity. Today, AMEND Together works with hundreds of boys in 22 Metro Nashville Public Schools. YWCA VP of External Affairs and AMEND Together Shan Foster planned the national conference and speaks locally and across the nation about this innovative violence prevention initiative.

“The SHIFT Conference validates that there is an incredible need for this information and desire to change our culture as it relates to ending violence against women,” Foster said. “I couldn’t be prouder of the work we are doing in Nashville and am thrilled that it will now be spreading across the country.” 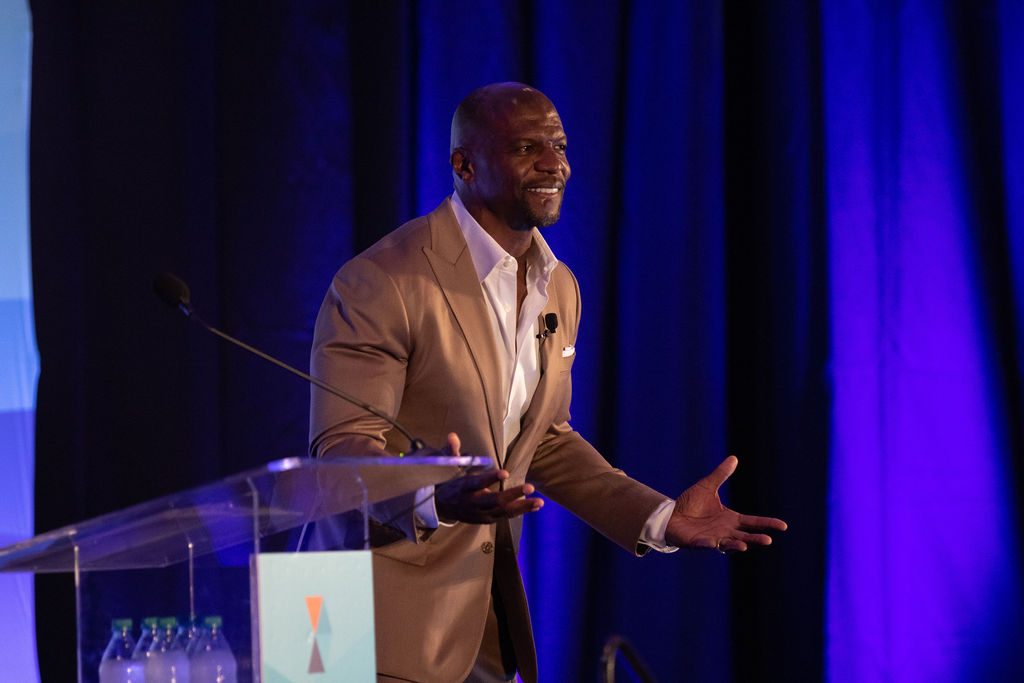